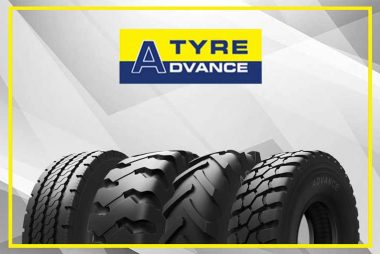 Guizhou Tyre Co. LTD (GTC) was founded in Shanghai and moved to Guiyang, China in 1958 and is one of the leading Chinese tire manufacturers, the home of “ADVANCE” brand. GTC are the OE supplier of some famous equipment manufacturers, producing six categories and over a thousand types and sizes of Truck, Bus, OTR, Agricultural, Industrial and Solid tires. GTC manufactures both radial and bias tires. 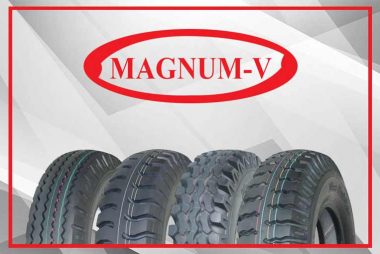 Vee Rubber (Magnum-V Tyres) was formed in 1977 in Thailand as a manufacturer of bicycle and motorcycle tires and tubes, by CEO Vitorn Sukanjanapong. Its sales quickly spread throughout Asia, Western Europe, USA, Canada, the Latin American countries, and other corners of the world. Vee Rubber has more than 10 branches situated all over the world, now employing in excess of 4000 people. 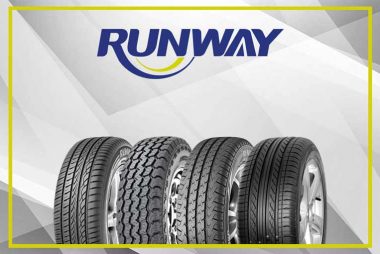 Malik Trading Co. (MTC) established it’s operation in 1984 from a small town Talagang District Chakwal in Pakistan, as a small trading company and later in early 1990’s, it became sole distributor and wholesaler. By 1998, Malik Trading Co. became the tyre importer, mainly dealing in Thai and Chinese tyres and became their authorized agent in Pakistan. Today MTC is one of the biggest tyres importer company in Pakistan with well known reputation and goodwill in tyre/transport industry.